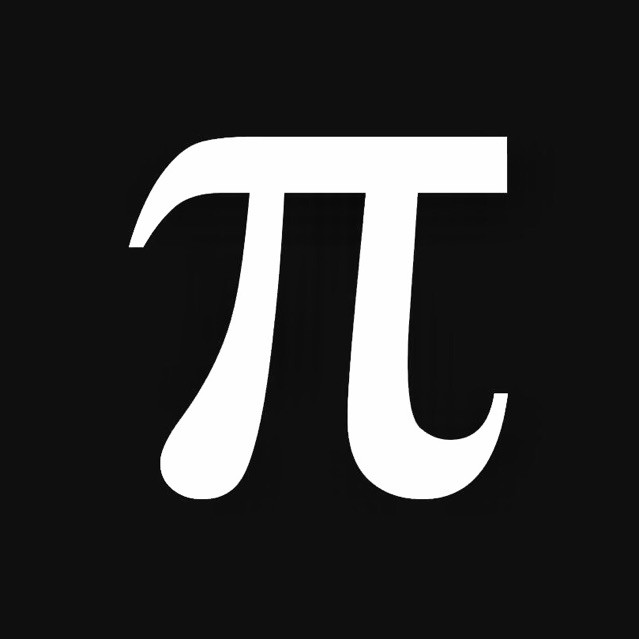 Decode. Thedecodestagereadsuptotwooperandsfromtheregisterfile,giving values valA and/or valB. Typically, it reads the registers designated by instruction fields rA and rB, but for some instructions it reads register %rsp.

Execute.
In the execute stage, the arithmetic/logic unit (ALU) either performs the operation specified by the instruction (according to the value of ifun), computes the effective address of a memory reference, or increments or decrements the stack pointer. We refer to the resulting value as valE. The condition codes are possibly set. For a conditional move instruction, the stage will evaluate the condition codes and move condition (given by ifun) and enable the updating of the destination register only if the condition holds. Similarly, for a jump instruction, it determines whether or not the branch should be taken.

Memory.
The memory stage may write data to memory, or it may read data from memory. We refer to the value read as valM.

Write back.
The write-back stage writes up to two results to the register file.

PC update.
The PC is set to the address of the next instruction.

Tracing the execution of a subq instruction

Tracing the execution of an rmmovq instruction

Tracing the execution of a pushq instruction

Tracing the execution of a je instruction

Tracing the execution of a ret instruction

Fetch. Using the program counter register as an address, the instruction mem- ory reads the bytes of an instruction. The PC incrementer computes valP, the incremented program counter.
Decode. The register file has two read ports, A and B, via which register values valA and valB are read simultaneously.
Execute. The execute stage uses the arithmetic/logic (ALU) unit for different purposes according to the instruction type. For integer operations, it per- forms the specified operation. For other instructions, it serves as an adder to compute an incremented or decremented stack pointer, to compute an effective address, or simply to pass one of its inputs to its outputs by adding zero.
The condition code register (CC) holds the three condition code bits. New values for the condition codes are computed by the ALU. When executing a conditional move instruction, the decision as to whether or not to update the destination register is computed based on the condition codes and move condition. Similarly, when executing a jump instruction, the branch signal Cnd is computed based on the condition codes and the jump type.
Memory. The data memory reads or writes a word of memory when executing a memory instruction. The instruction and data memories access the same memory locations, but for different purposes.
Write back. The register file has two write ports. Port E is used to write values computed by the ALU, while port M is used to write values read from the data memory.
PC update. The new value of the program counter is selected to be either valP, the address of the next instruction, valC, the destination address specified by a call or jump instruction, or valM, the return address read from memory.

. Clocked registers are shown as white rectangles. The program counter PC is the only clocked register in SEQ.
. Hardware units are shown as light blue boxes. These include the memories, the ALU, and so forth. We will use the same basic set of units for all of our processor implementations. We will treat these units as “black boxes” and not go into their detailed designs.
. Control logic blocks are drawn as gray rounded rectangles. These blocks serve to select from among a set of signal sources or to compute some Boolean func- tion. We will examine these blocks in complete detail, including developing HCL descriptions.
. Wire names are indicated in white circles. These are simply labels on the wires, not any kind of hardware element.
. Word-wide data connections are shown as medium lines. Each of these lines actually represents a bundle of 64 wires, connected in parallel, for transferring a word from one part of the hardware to another.
. Byte and narrower data connections are shown as thin lines. Each of these lines actually represents a bundle of four or eight wires, depending on what type of values must be carried on the wires.
. Single-bit connections are shown as dotted lines. These represent control values passed between the units and blocks on the chip.

In introducing the tables of Figures 4.18 through 4.21, we stated that they should be read as if they were written in a programming notation, with the assignments performed in sequence from top to bottom. On the other hand, the hardware structure of Figure 4.23 operates in a fundamentally different way, with a single clock transition triggering a flow through combinational logic to execute an entire instruction.

Our implementation of SEQ consists of combinational logic and two forms of memory devices: clocked registers (the program counter and condition code register) and random access memories (the register file, the instruction memory, and the data memory). 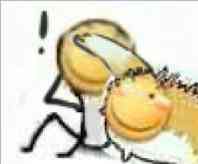 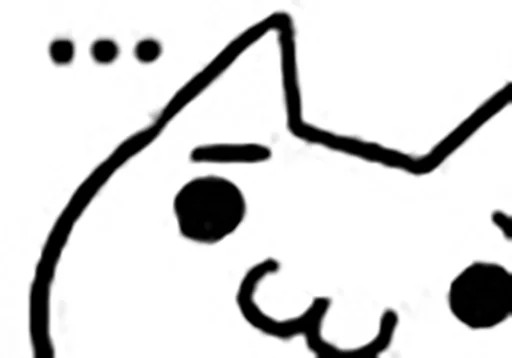 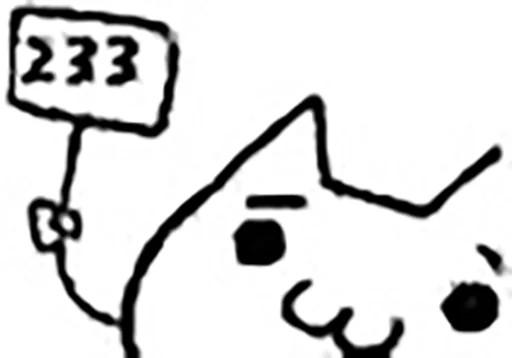 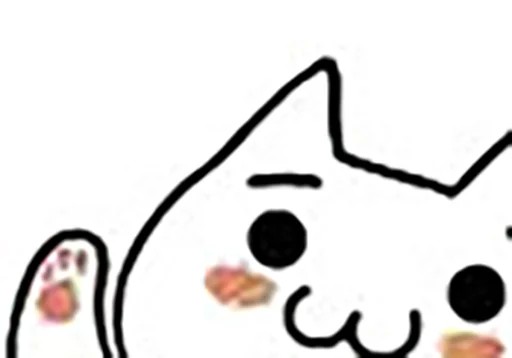 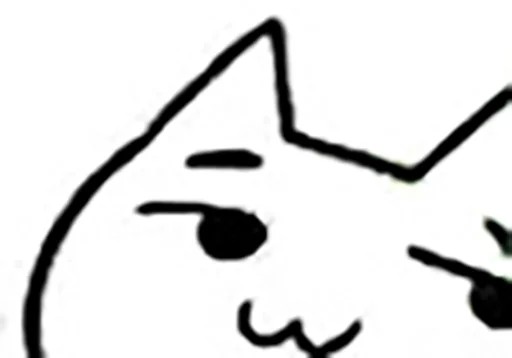 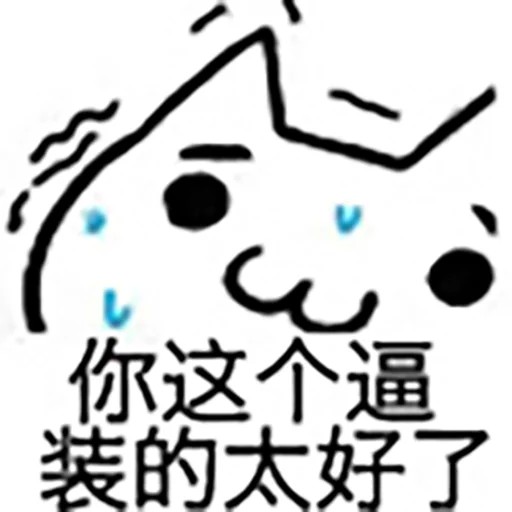 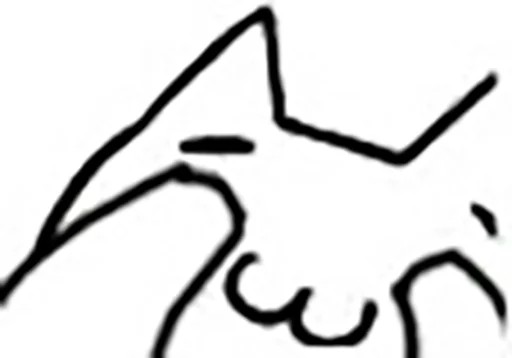 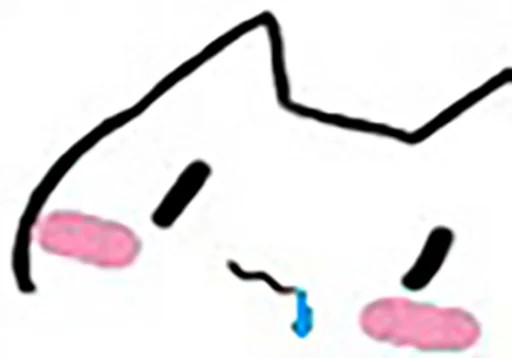 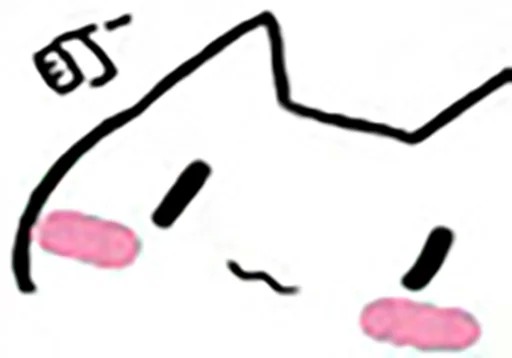 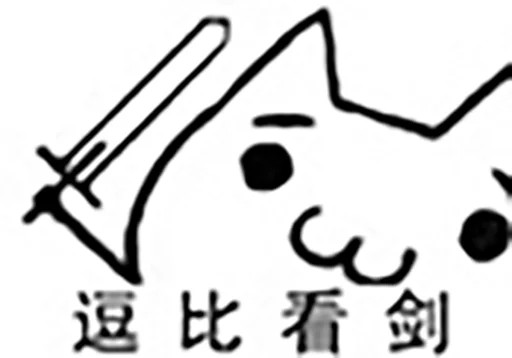 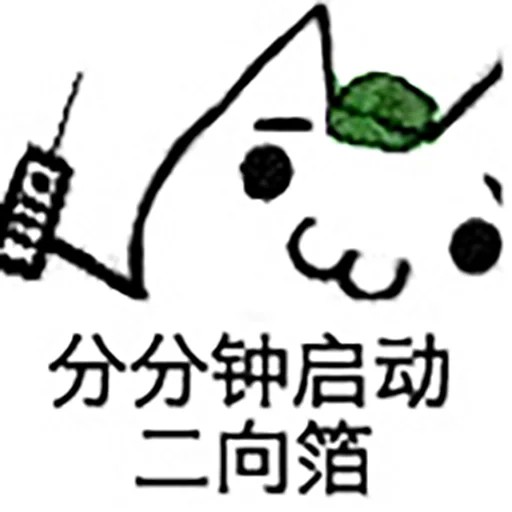 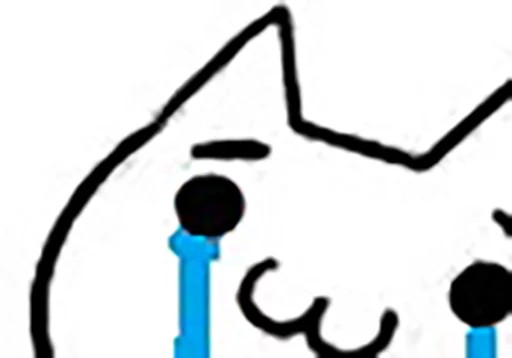 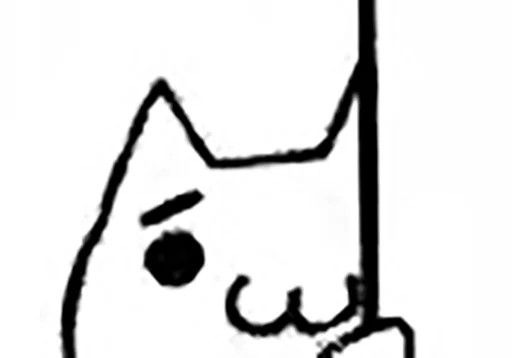 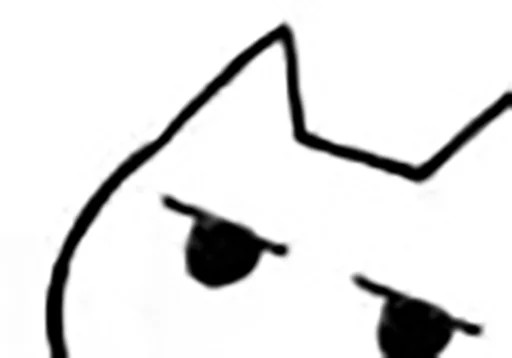 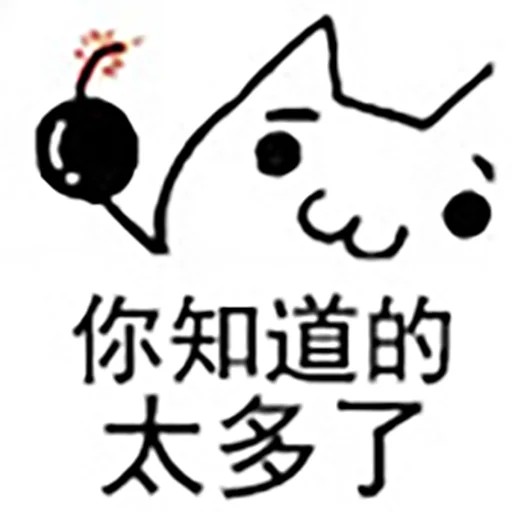 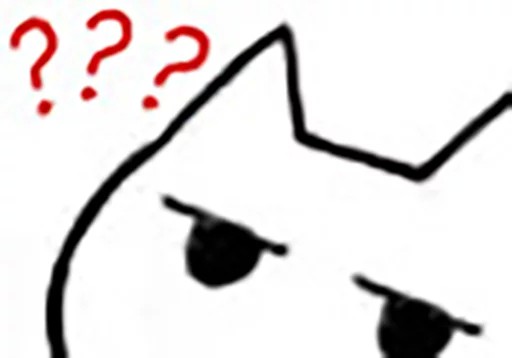 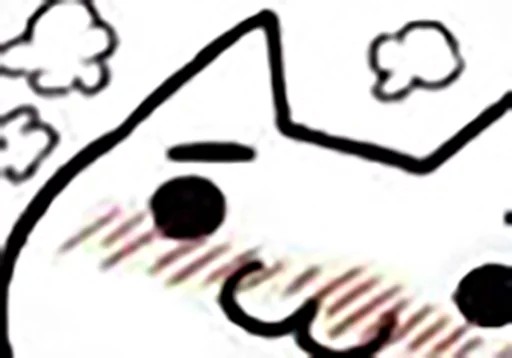 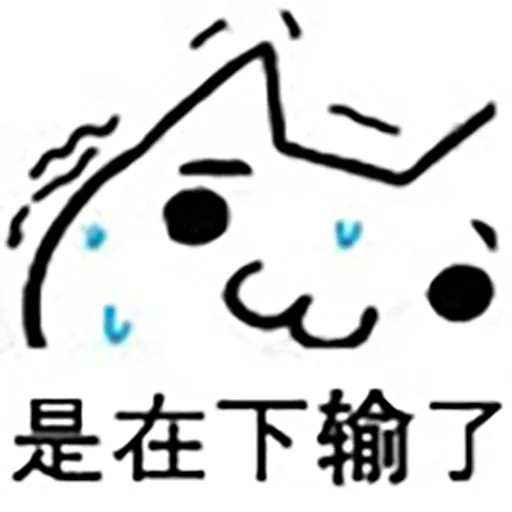 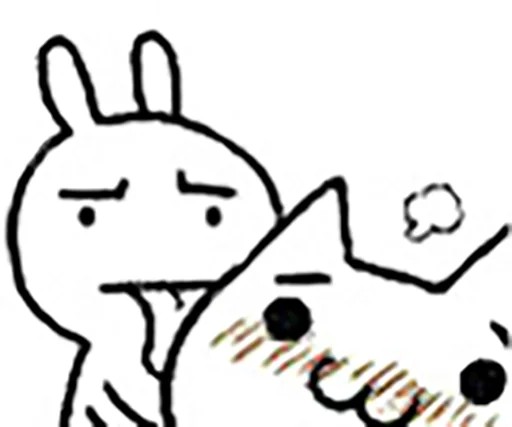 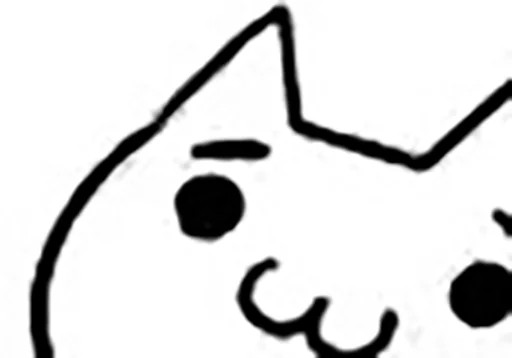 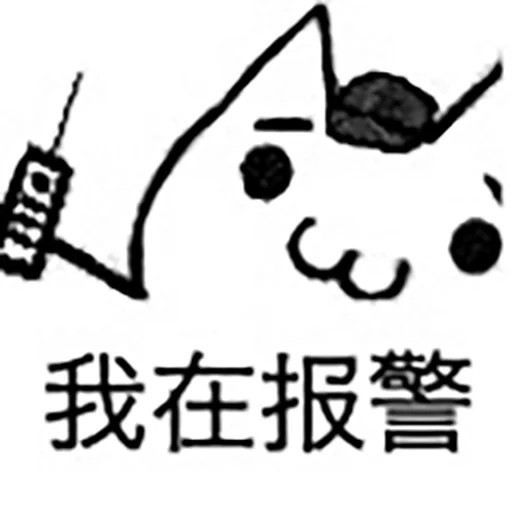 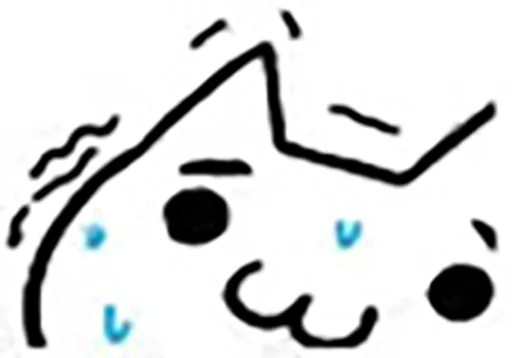 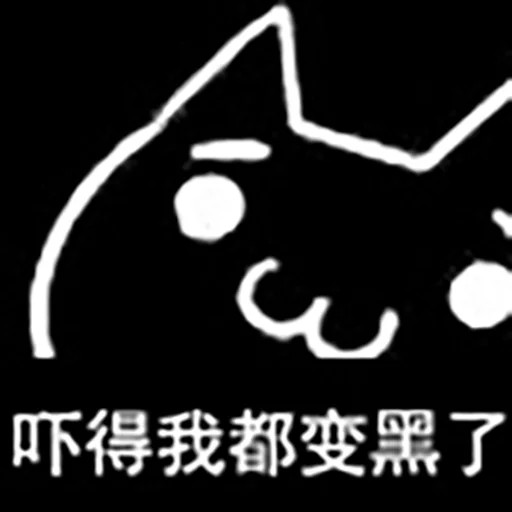 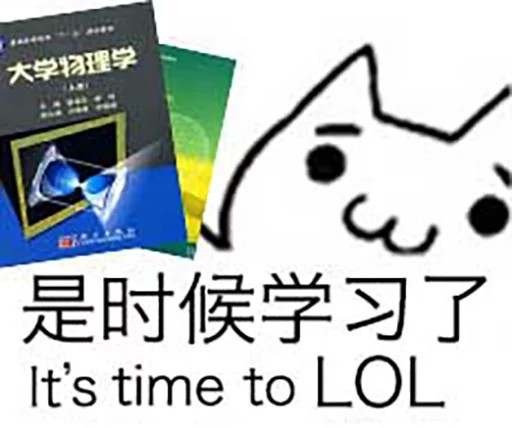 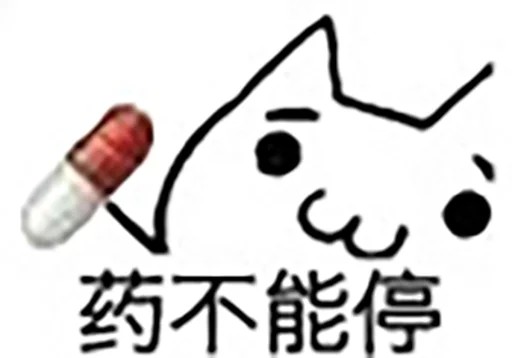 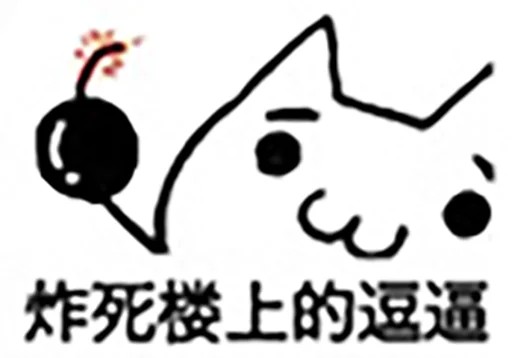 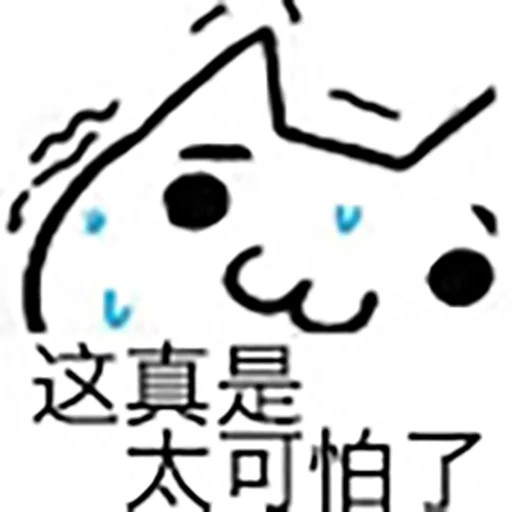 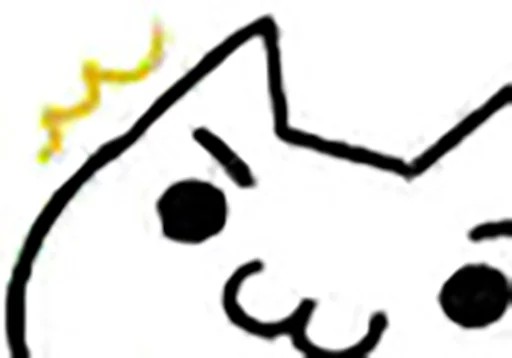